Terry Trembinski, a lifelong resident of Sault Ste. Marie and a veteran REALTOR, founded EXIT Realty Lake Superior. In April 2000. Having been in the Real Estate business since the 1970’s, Terry immediately understood that the EXIT system was Real Estate, Re-invented and a powerful new tool for Buyers, Sellers, and Salespeople. EXIT Realty Lake Superior was the first EXIT franchise to be opened in Northern Ontario. Today, his daughter Kristen Trembinski and her business partner, Jamie Coccimiglio are co-owners of the company. They are excited to bring their individual strengths and knowledge and work together to build on what Terry started almost two decades ago.

EXIT Realty Lake Superior’s first office was located in downtown Sault Ste Marie on Albert Street. EXIT Realty Lake Superior grew quickly. We then moved to two different locations on Great Northern Road, which we have also outgrown due to our rapid growth. Our amazing team of superstar agents has multiplied and thus instigated another move to our current beautiful office space on Northern Avenue.

Our goal is simple – to help our clients reach their dreams of home-ownership. Call us today to find out more about how we can help make your dreams come true. 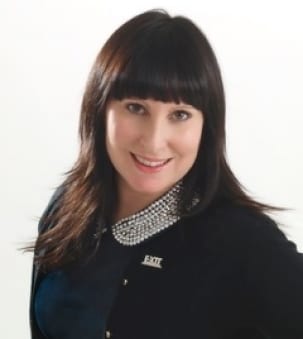 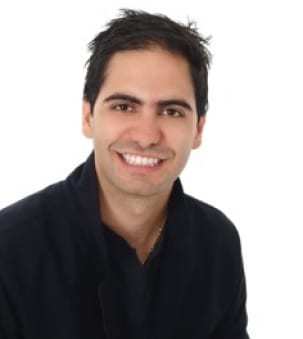